For more references  you can also see  my previous works about pulsations and Alfven Resonances over the Western Alps using a mobile observatory   or , eventually ,  the project page.

The coil used was an ICS101 Induction Coil and the observatory was connected to the VLF.it  observatories network. 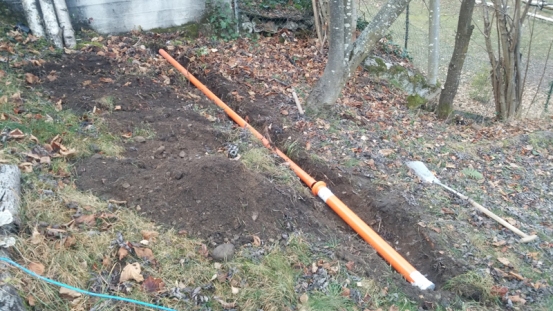 The ICS-101 Induction Coil placed in an unpolluted area in the Western Alps. Forno Observatory.

Geomagnetic pulsations are magneto-hydrodynamic waves  within the Earth’s magnetosphere. They can be of two types: the magnetosonic wave and the Alfven wave. Magnetosonic waves propagate in any direction and generate compression and rarefaction of both the magnetic field and the plasma; Alfven waves propagate along the direction of the ambient magnetic field and produce magnetic perturbations traversal to the field lines. Compressive MHD waves propagating in the magnetosphere, if their frequency matches the field line eigenfrequency, can drive a resonance mechanism. In this situation, standing oscillations of the geomagnetic field lines, which behave as strings with the ends fixed in the ionosphere, occur . (from INGV WEBSITE  )

The pulsations at frequencies less than 1 Hz are more typical of polar areas and their intensity decreases moving toward the equator, while those at higher frequencies up to 4 Hz find the best conditions to arise more in the middle latitudes. Also, in mid-latitudes the presence of pulsations it’s  almost exclusively nocturnal: most of them will disappear during the day, although at the same time in the polar regions, the phenomenon is still present.

As you can  see in the above spectrograms, are clearly visible, other than the Geomagnetic Pulsation (PC1) also the Schumann Resonances (the first and its first three harmonics) and local noise coming from the power line , other than the classic statics.

For a comparison of the Schumann resonances in the electric field using the Explorer E202 , you can read my old test  here  . 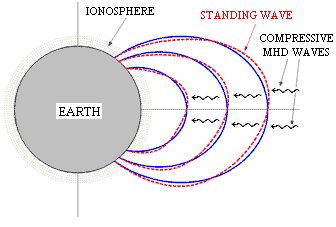 With a better magnification , using Sonic Visualizer with different palettes and FFT resolution , is possible to have a better physiognomy of  the geomagnetic pulse : 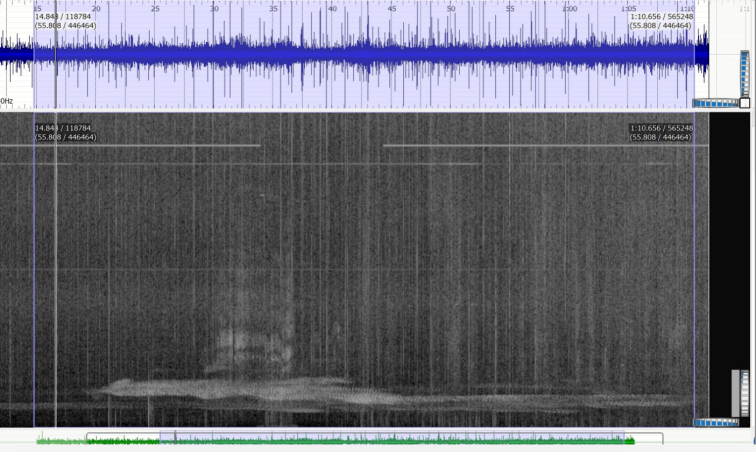 In this short video you can hear the original record, sampled N times faster  to be audible to human ears processed with Sonic Visualizer. The pulse has the typical vertical stripes that identify in an unequivocal way this type of signal.What are you going to hear was a recording of about 6 hours in a frequency range from 0.8 to 3 Hz.